A very important International Conference on dialogue and the monotheistic religions, had been organized by European Muslims League with the collaboration of Arma Carabinieri Italian Gendarmerie and World Organization of the States - International  Parliament for Safety and Peace.
All had pointed out, that we do not have to speak about islamic terrorism, but confessional terrorism, which uses the religion for its political  agenda.
Here the Secretary General Alfredo Maiolese, received a prize, by Corps General Vincenzo Coppola, for his contribution to peace and prevention of conflicts. 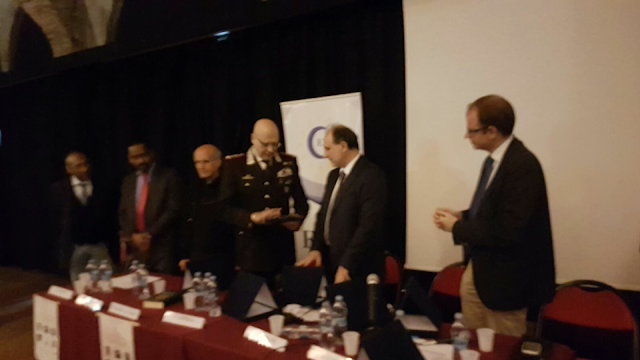 The Secretary-General of the World Organization of the States, Ambassador Alfredo Maiolese, had partecipated to a conference regarding  the Islamic religion from Suleiman the Magnificient to the present day. Cultural Association Gufo Ensi promoter of this important seminar, invited  among the speaker: Prof. Enrico Galoppini and dott. Paolo Marcenaro.
The meeting has been a success , and we have understood that the culture and the dialogue is the right key, to avoid conflict and social tensions. All agreed that we have to organize more and more those kind of events. 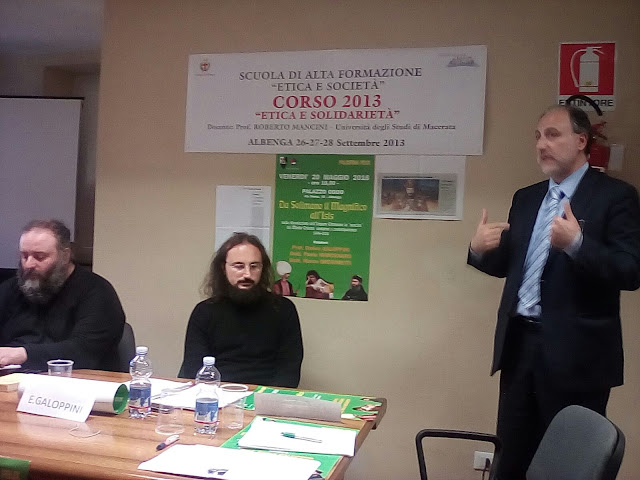 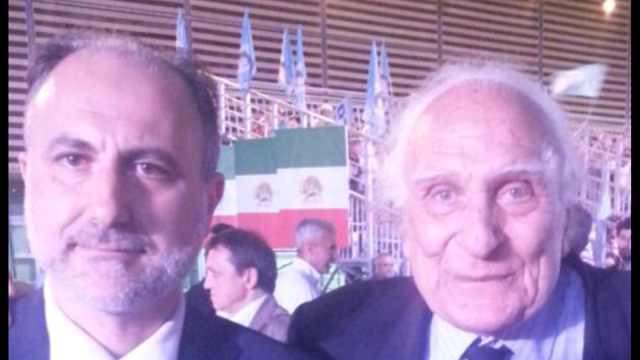 H.E. Hon. Kholoud Khatatbeh member of Parliament of the Hashemite Kingdom of Jordan, has been nominated by the Presidency of WOS World Organization of the States-International Parliament for Safety and Peace, new member of our Parliament. She will coordinate the activities of WOS, with the President of Foreign Affairs Commission, H.E. Alfredo Maiolese for arab countries . Congratulations to the new deputy, from all the collegues. 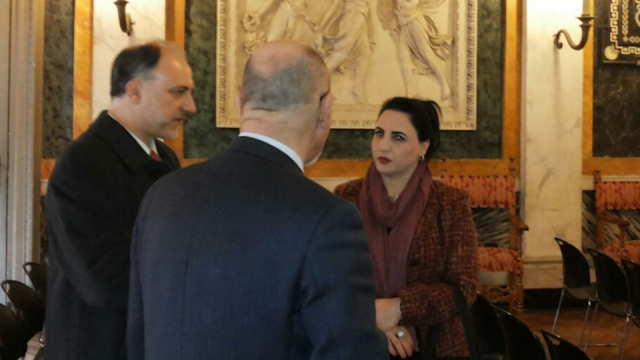