Our Ambassador  Alejandro Allende from Argentina  had visited recently  Dubai in Emirates to develop relations between  Argentina and Emirates.
Argentina after the election  of new President Mauricio Macri has showed great interest for the work of WOS World Organization of the States.
Here Ambassador  Allendre with Mr.Matin Khalid. 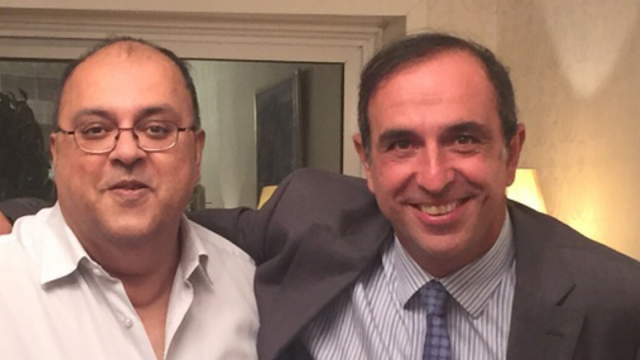 The Secretary-General Alfredo Maiolese in the occasion of an International  Conference regarding  Peace for Economy organized from the Diplomatic Corps of Bengalore and the Asian Arab Chamber of Commerce,
has been received  by His Holiness Dalai Lama.
During the cordial  meeting Alfredo Maiolese had asked to His Holiness  to take in consideration  the situation of Muslims in Burna.


Other important  issues  had been discussed such as: terrorism, environment  and human rights. 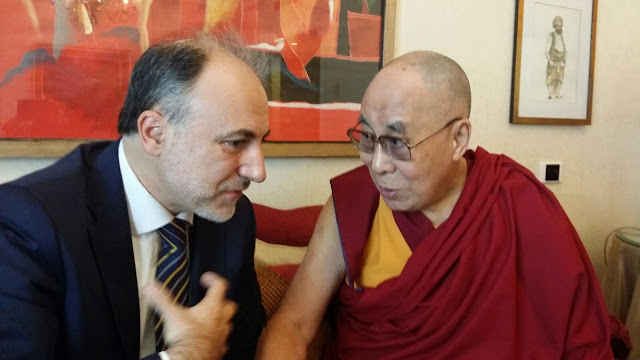 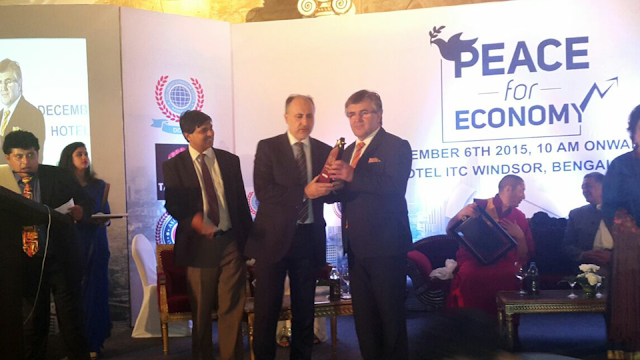