We would like to thank Hon.Dr Anas Al Sammarraie our member of WOS - International Peace for Safety  and Peace in Iraq, for the partecipation and support to the Social and Economic Forum hold in Baghdad despite the enormous problematic conditions of security. Here Hon. Dr. Anas Al Sammarraie with the President  of the Forum Dr. Faris AAL Salman. 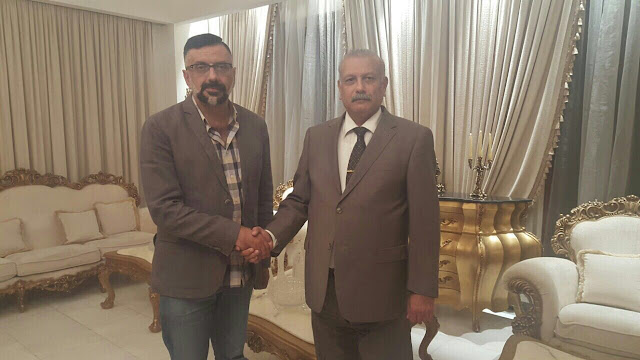 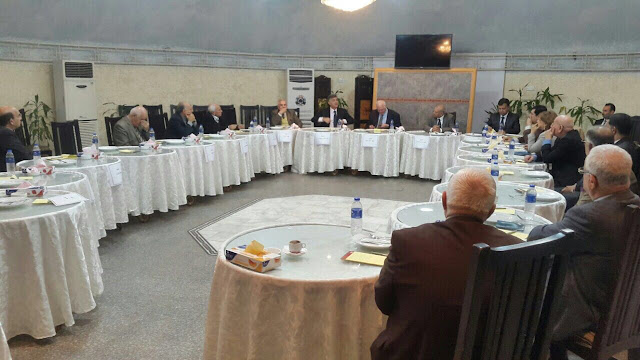 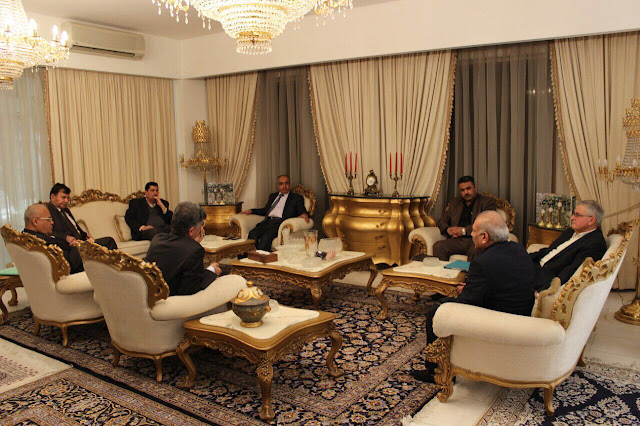 The Secretary-General and President of Foreign Affairs Commission, of World Organization of the States - International Parliament for Safety and Peace, Dr. Alfredo Maiolese, in the occasion of the Symposium : "Promotion of values of Peace and dialogue", hold in Tunis, sponsored  by several arab countries, Isesco , Alesco, with the Patronage of Tunisian Prime Minister, had met H.E.Dr.Ahmed Aljarwan, President of Arab Parliament.Dr. Alfredo Maiolese, and Dr. Ahmed Aljarwan, had discussed  the condition  of Syrian refugees in Europe and the efforts which the two Institutions  have to make in cooperation,  in order to support those people escaped  from a terrible  war. 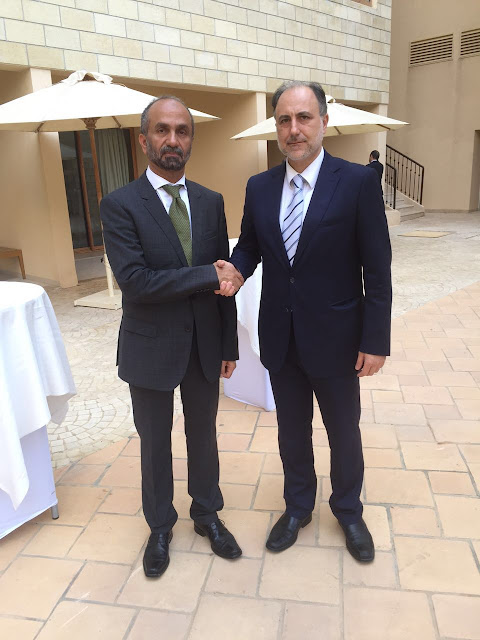 The Secretary General and Presiden of Foreign Affairs Commission Alfredo Maiolese, on invitation of Tunisian government has partecipated and spoken about the role of WOS and the responsabilty of the organization to prevent conflicts and wars.
Here dr Alfredo Maiolese with the President of Republic of Malta H.E. Marie Louise Coleiro Preca.

The symposium  has been supported by Isesco and Alesco and the Tunisian  Minister of Education. 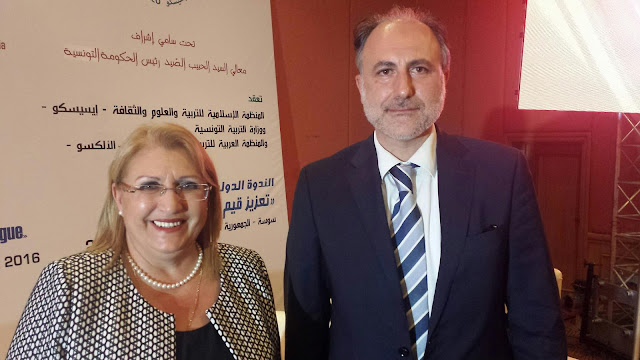 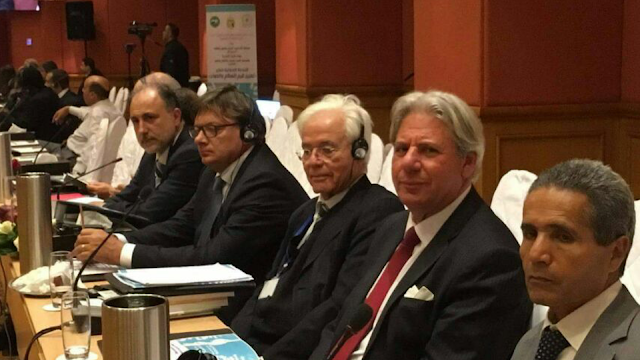 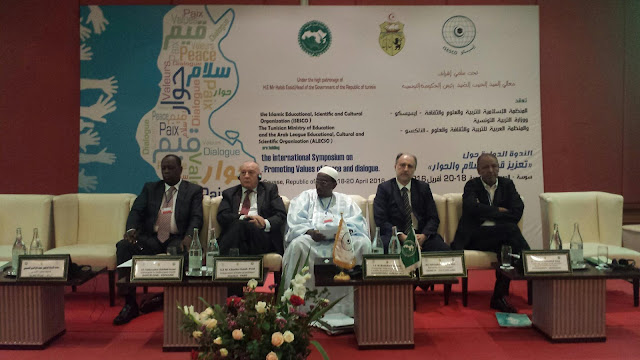 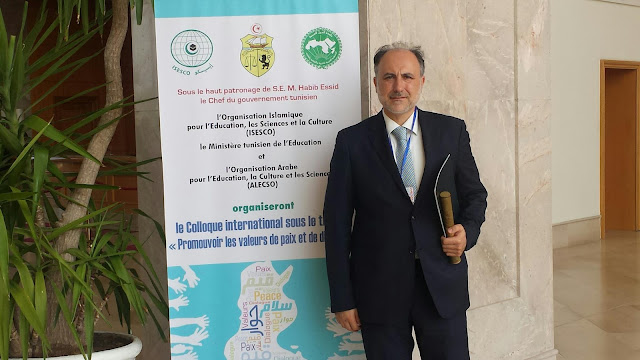 The Secretary-General had partecipated to a very important course for journalists on the three great monotheistic religions: Judaism , Islam and Catholicism . Very clear and exhaustive interventions of the Chief Rabbi of Genoa Giuseppe Momigliano , dr. Alfredo Maiolese , who is also President of European Muslims and the Director of Catechetical Genoa , Don Gianfranco Calabrese . Coordinator of the event Dino Frambati , vice president National Association of Italian journalists . 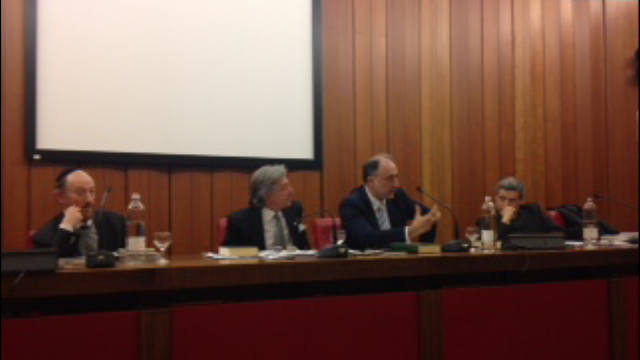